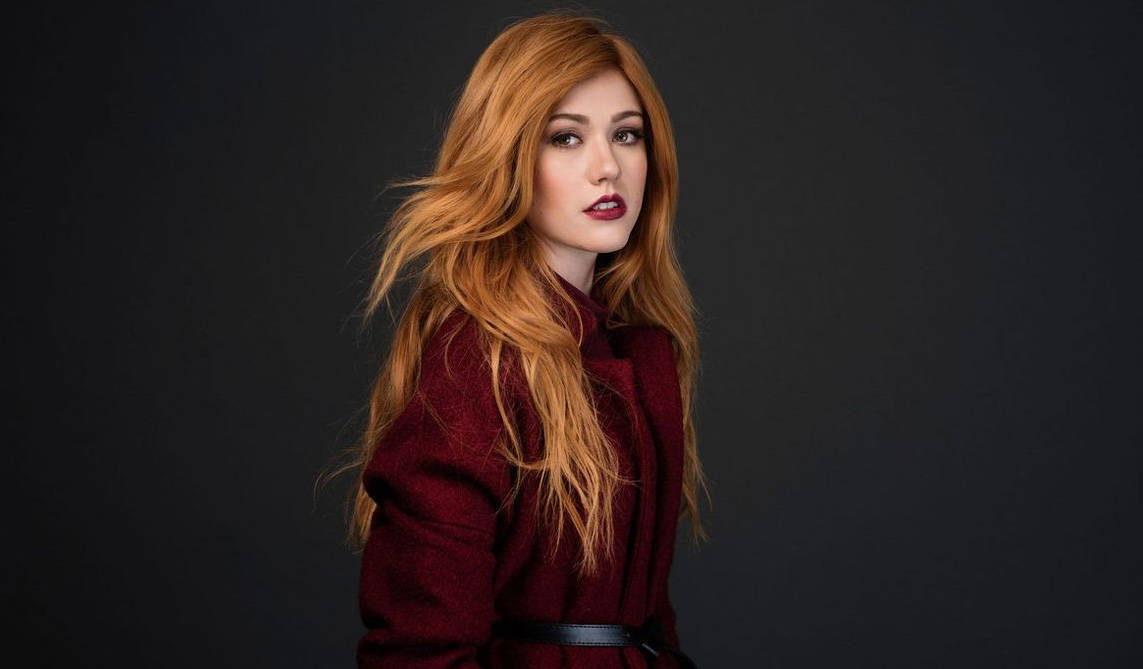 Kat McNamara and I go way back. We first got close during my job at J-14, and I was able to continue working with the fiery redhead throughout my time at Teen Vogue. Over those couple years, I also got to see this girl grow. I’ve seen her score roles in everything from MTV’s Happyland to Maze Runner: The Scorch Trials, and I’ve gotta say — there’s no one who deserves the success more. And it just keeps on coming. This year you can catch Kat in her starring role in Freeform’s new show Shadowhunters: The Mortal Instruments where she plays Clary Fray. Spoiler: She’s more badass than I’ll ever be.

Since Kat plays a demon hunter (no big deal), her job involves some pretty cool fight scenes and stunts. And yes — she does them herself. If you’re dying to know how she got ready for such a demanding role, you’re probably going to want to keep reading.

How did you prepare for all the fight scenes and stunts for Shadowhunters?

We had quite a bit of training during the process of the first season. We had a personal trainer who kicked our butts so we could look like the warriors we play on screen. We also had gymnastics training because we all wanted to be able to do our own stunts, and weapons training with the myriad of demon-killing devices we use on the show. It was a cast bonding experience for us — getting to train together and teach each other how to use all the weapons.

What was the hardest part of starring in such a physical role?

The most difficult part of the physicality of the role was keeping up the workout regimen while simultaneously shooting the show. The shooting schedule itself was very intense. Long hours, late nights, and night shoots happening once a week. It made it quite a bit harder to have a workout schedule considering I was often choosing between sleep and exercise.

What does your day-to-day fitness routine look like, and do you have a favorite way to work out?

I don’t really have a day-to-day workout routine. I like to switch it up! That way I’m always entertained and motivated and looking forward to my workout. I love boxing, cardio, dance, and spin class. Spin classes have become my favorite as of late. It’s a fun way to work out with great music, good friends, hard work, and total body results.

How did you stay healthy on set during such a demanding role?

It’s not easy staying healthy on set. When you’re working long hours and constantly walking by the food table full of delicious looking snacks, sometimes it’s hard to make the right choice. However, they took good care of us and made sure that we had options. Now that’s not to say I didn’t on occasion partake in the 11 o’clock cheese-and-cracker extravaganza, but I did my best to make the right choices most of the time.

Did you have a favorite meal that kept you energized and ready to take on the intense scenes?

My favorite go-to snack on set is an apple. It’s quick, easy, portable, and delicious.

What’s something your fans don’t know about what goes into preparing for a role like this?

Something people may not realize about what it takes to prepare for a role like this is the amount of hard work it takes. We all put literal blood, sweat, and tears into the making of Shadowhunters and I truly believe it paid off. Film and television can seem like a very glamorous job. It can seem like an easy job. But I can assure you that’s not always the case. However, if you love it, it’s the best job in the world.

I learned so much playing this character. So much so that I truly hope we get a second season so I’m able to apply what I learned and continue in this learning process. Most importantly, I’ve learned to trust myself and my instincts and to not be afraid to take risks in my work and in my life. Aside from that, being the youngest member of the cast, I’ve learned so much personally and professionally from the rest of the cast — I’m so thankful to have such a great group to share this with.